"We all need daily nutrient support, and organic fruits are hands-down the best way to get bioavailable, easy-to-digest micronutrients from food. But eating enough fruit every day can be really difficult, especially if you're busy! We developed Fruits & Roots™ so every UMZU customer can get their servings of essential nutrients in every simple, hassle-free, and delicious scoop."

NOTIFY ME WHEN THIS IS AVAILABLE

Enter your phone number or email address below to be notified when this item is back in stock:

You will be notified when the selected product is back in stock. Thanks!

Collagen products are not available to ship to certain countries due to regulations.

60-Day Money Back Guarantee
Free US shipping on orders $99+

Let's face it, getting your required daily servings of fruits can be hard.

Shopping, cutting, prepping, & storage... daily fruit consumption can be an expensive, never-ending ordeal that often ends in half of the uneaten fruit rotting away.

With FRUITS & ROOTS™, that all changes. Get highly bioavailable fruit nutrients in every delicious scoop!

"We all need daily nutrient support, and organic fruits are hands-down the best way to get bioavailable, easy-to-digest micronutrients from food. But eating enough fruit every day can be really difficult, especially if you're busy! We developed Fruits & Roots™ so every UMZU customer can get their servings of essential nutrients in every simple, hassle-free, and delicious scoop."

Why Should You Drink FRUITS & ROOTS™ Daily?

Our bodies require daily antioxidant support to keep our immune systems strong & healthy. Organic acerola cherry is one of the most easily-absorbed sources of Vitamin C, so it leads the way in the FRUITS & ROOTS™ formula, along with Betta BerriesⓇ, PhytoserveⓇ, and 23 nutrient-rich fruit sources to ensure that you and your family are getting all of the micronutrients your immune system needs every day.

We did the math... every scoop of FRUITS & ROOTS™ contains over 40 lbs of fresh fruit, over 20 servings of fruit, and dozens of critical micronutrients, antioxidants, and polyphenols. Don't have the time or money to run to the farmer's market or grocery store a few times a week for fresh fruit? Just take a scoop of FRUITS & ROOTS™ during your busy day and get all the essential nutrients you need.

Let's bridge the gap between health and humanity

We believe in the power of the body's ability to heal the individual, and that medication and surgery should be a last resort. The products and services we provide are designed to give the body what it needs to thrive, heal and repair naturally. We do this by integrating natural health and objective, research-backed education to provide people with everything their bodies need to operate at maximum potential.

We choose our products carefully and research them thoroughly before releasing to the public. If you choose not to start your health journey with UMZU, we still encourage you to browse the educational pieces below. The more you understand about your body, the better you will be able to take control of your own health.

Imagine how supercharged your body and mind will feel when you're getting in over 20 servings of fruit every single day, all in one delicious serving of FRUITS & ROOTS™ - boost your metabolism, increase your energy, overcome micronutrient deficiencies, and strengthen your immune system with the incredible organic fruit nutrients - all in your daily glass of FRUITS & ROOTS™. Not to mention the cost savings... from under $2/day, FRUITS & ROOTS™ is by far the most cost-effective way to flood your body with over 40 lbs of fruit nutrients, every single day. 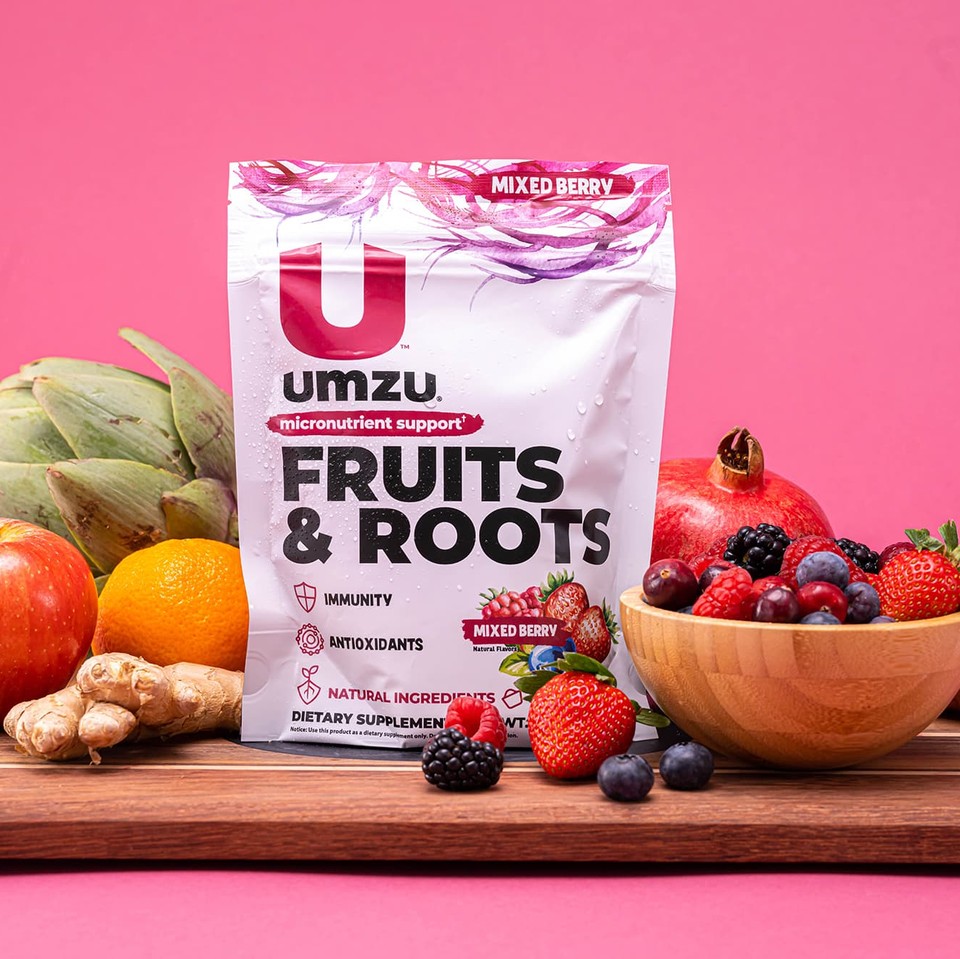 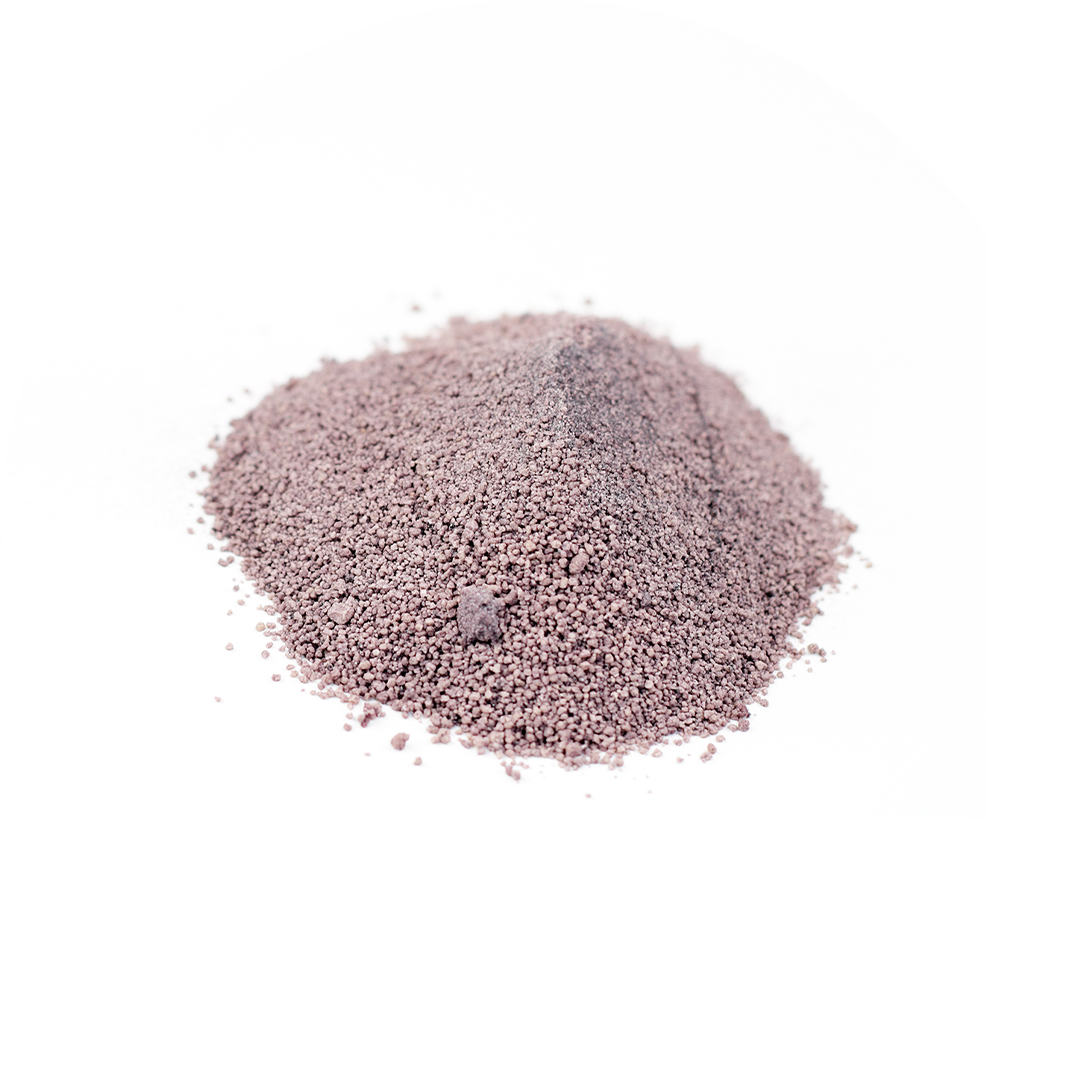 Packing a full 3 servings of fruit into just 210mg, PhytoserveⓇ contains a potent dose of critical phytonutrients your body needs to be healthy, all sourced from the fruits: 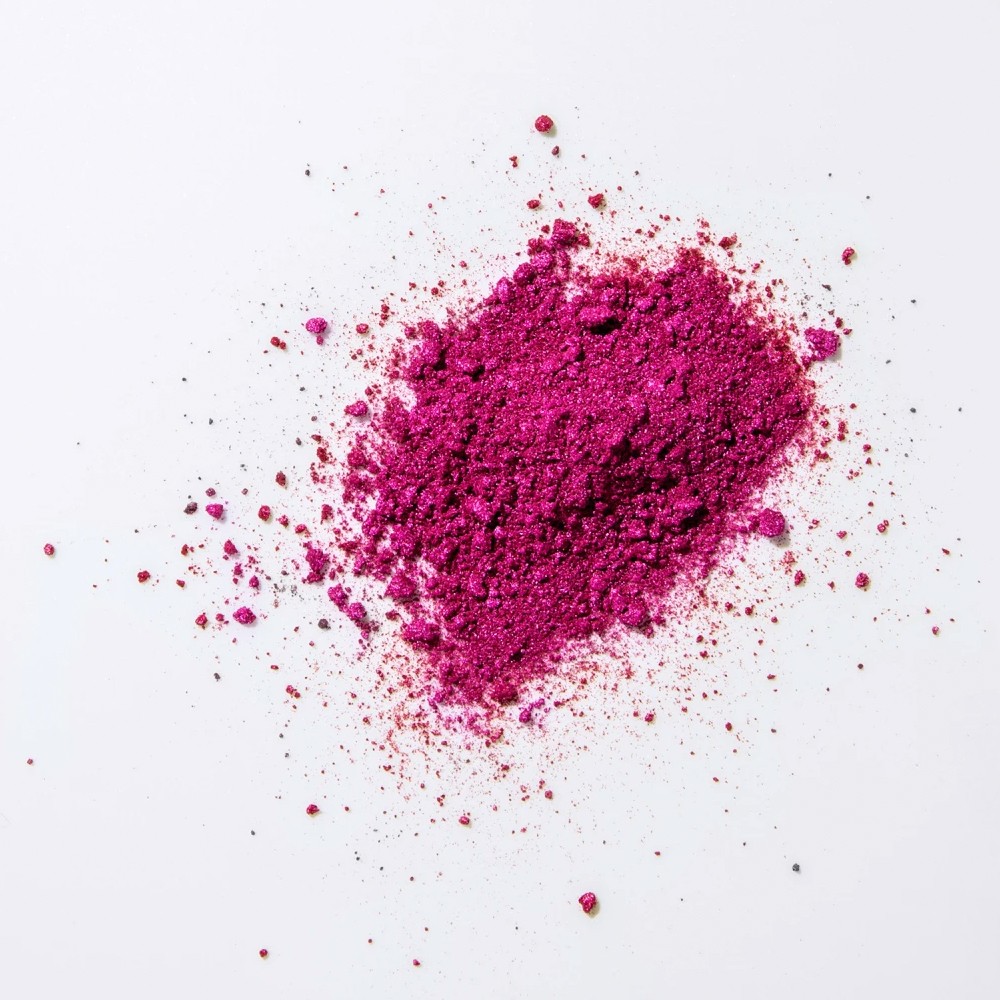 Vitamin C extracted from organic acerola cherry is considered one of the top forms of Vitamin C available in modern science. Keep your immune system strong with a daily dose of Vitamin C while also supporting other areas of your health such as: 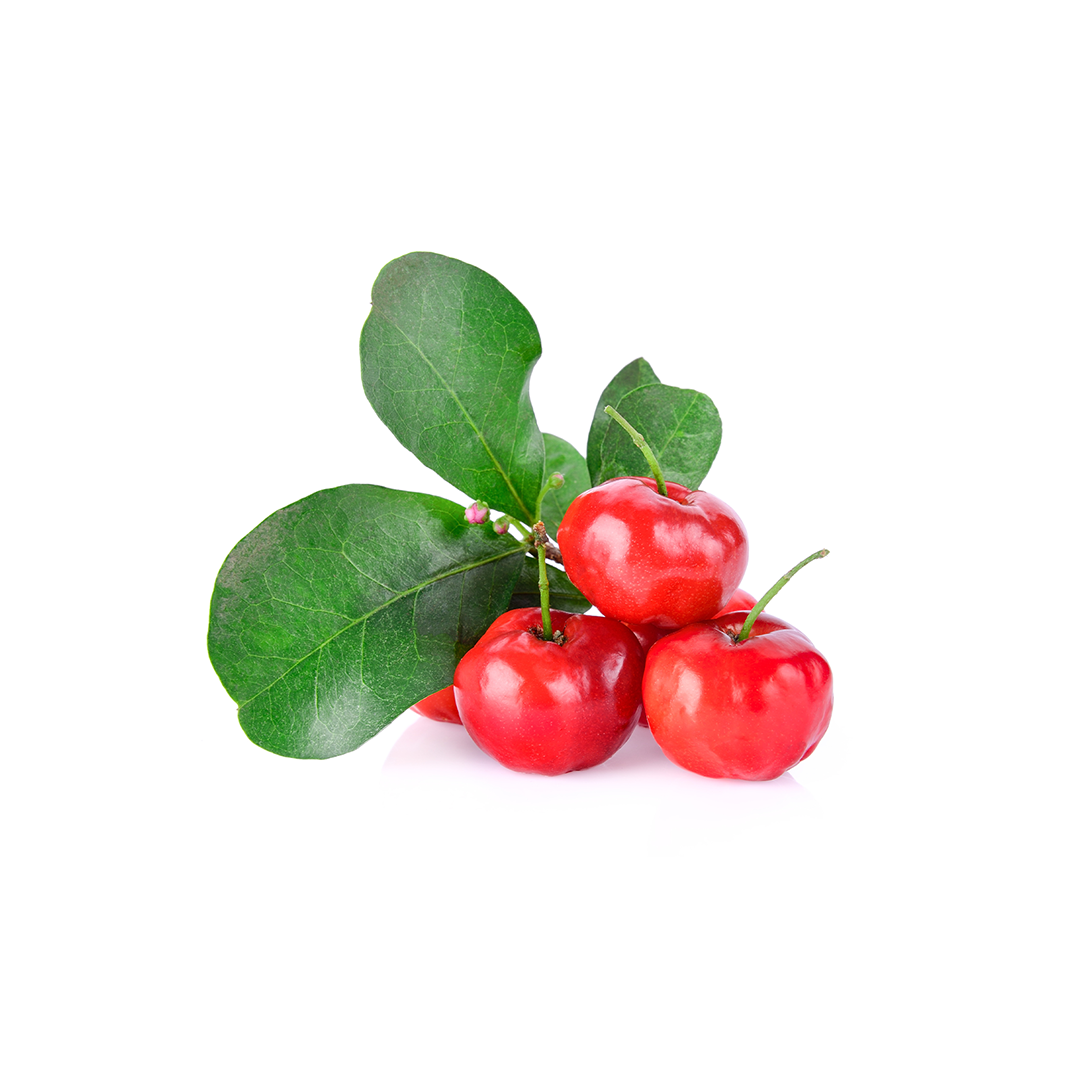 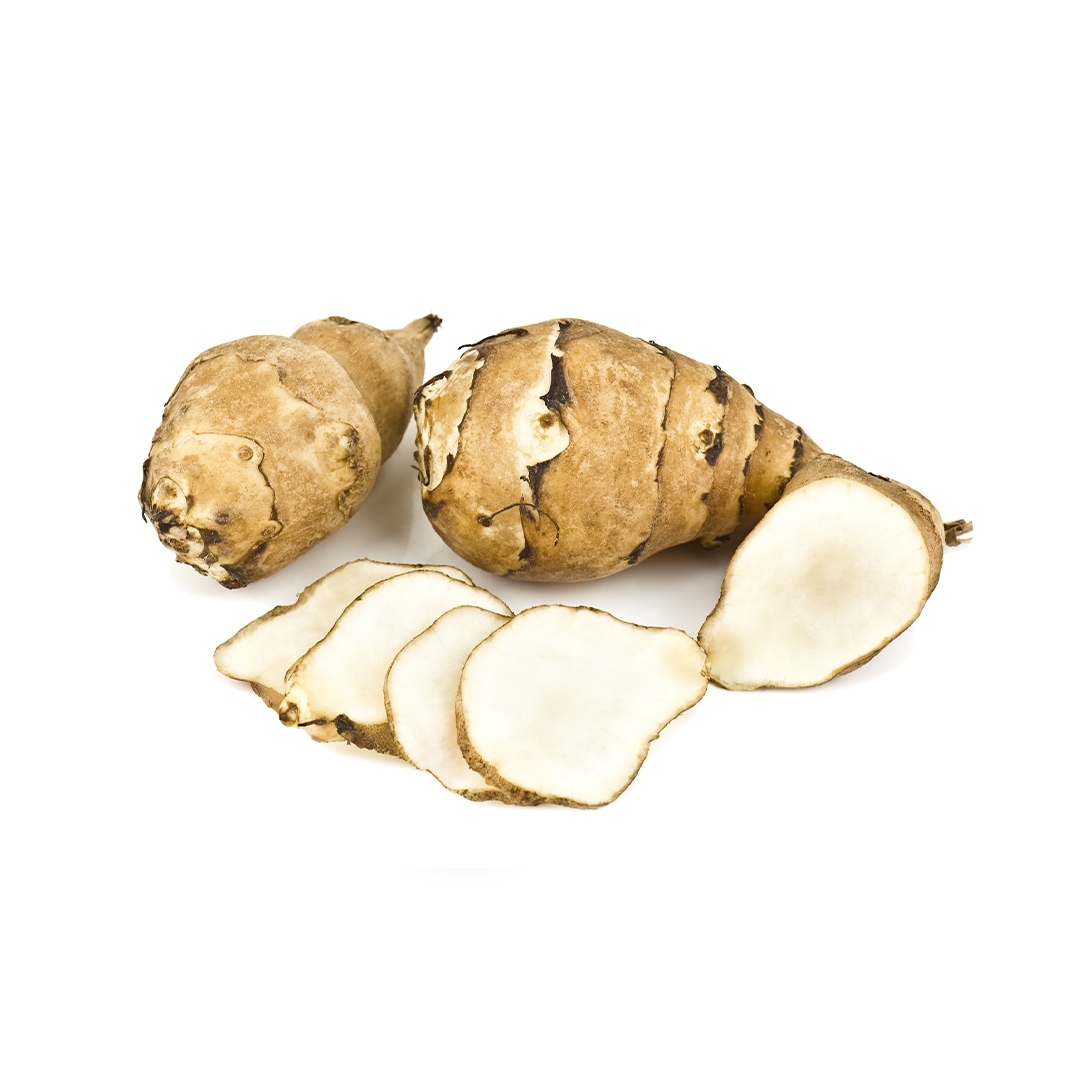 In addition to being rich in antioxidants, cranberry juice also contains:

And it's great for helping regulate bacterial balance in the body, which is why it's so widely used for treating UTIs. 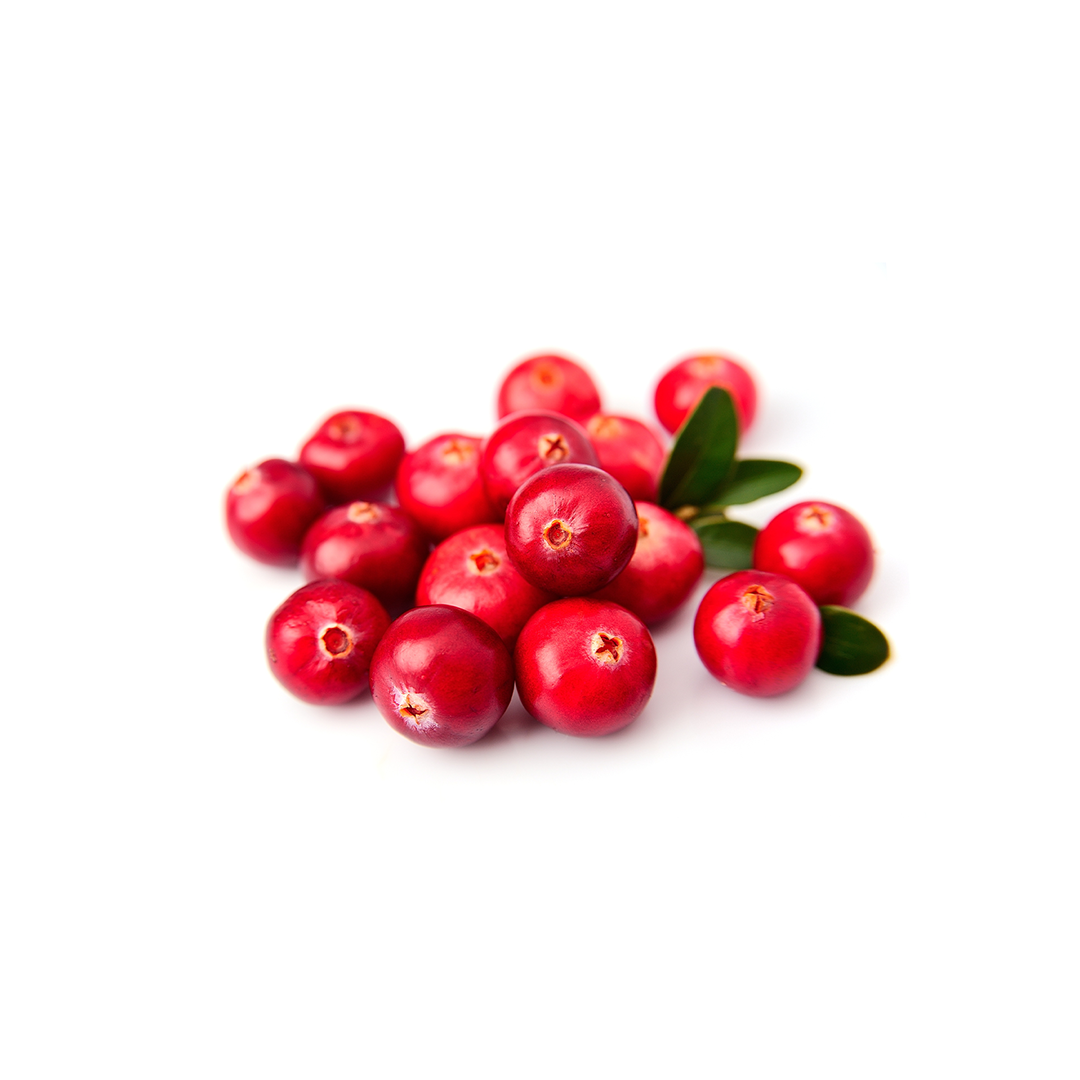 Heart of palm extract contains 17 different amino acids, the building blocks for thousands of processes inside your body. Some unique benefits in the research on hearts of palm extract are:

2 molecules inside grape seed extract, proanthocyanidin and procyanidin, are potent estrogen-regulating molecules, which will help aid you in regulating your hormonal balance naturally. Compounds in grape seed extract have also been found to improve blood flow in the body, which helps shuttle more of the nutrients in FRUITS & ROOTS™ to all the right places. 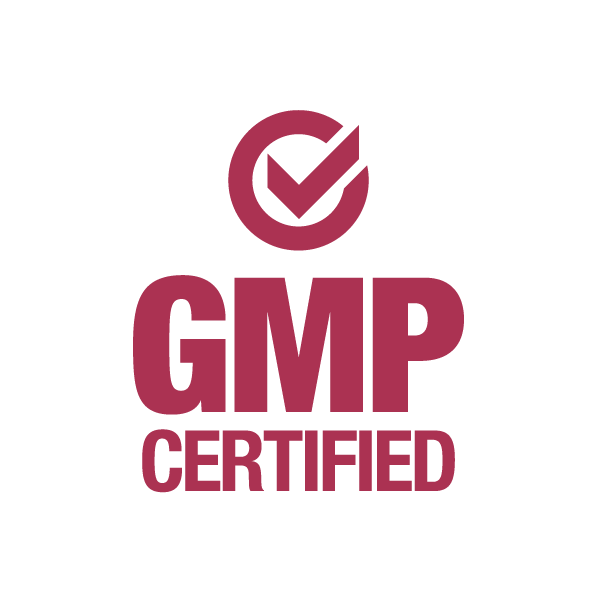 UMZU products are manufactured in a NSF cGMP certified facility compliant with the US Food and Drug Administration (FDA).

All UMZU supplements are formulated with high-quality ingredients in their most bioavailable forms. 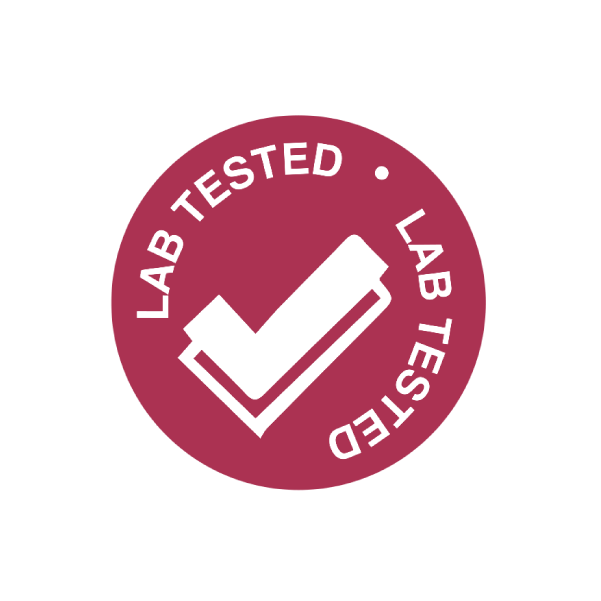 We use natural flavors for all of our products at UMZU and avoid using synthetic fillers in all supplements.

When you choose to subscribe, we show up monthly, so you don't run out of your UMZU Essentials.

When you choose to subscribe, tell us when you need your order, and we'll be there.

When you choose to subscribe, cancel online at any time - no strings attached, ever.

Keeping up the healthy habit can be easier when you bundle Fruits & Roots™ with other UMZU products.

Message from the Creator of FRUITS & ROOTS™:

"We all need daily nutrient support, and organic fruits are hands-down the best way to get bioavailable, easy-to-digest micronutrients from food. But eating enough fruit every day can be really difficult, especially if you're busy! We developed Fruits & Roots™ so every UMZU customer can get over 20+ servings of essential nutrients in every simple, hassle-free, and delicious scoop." 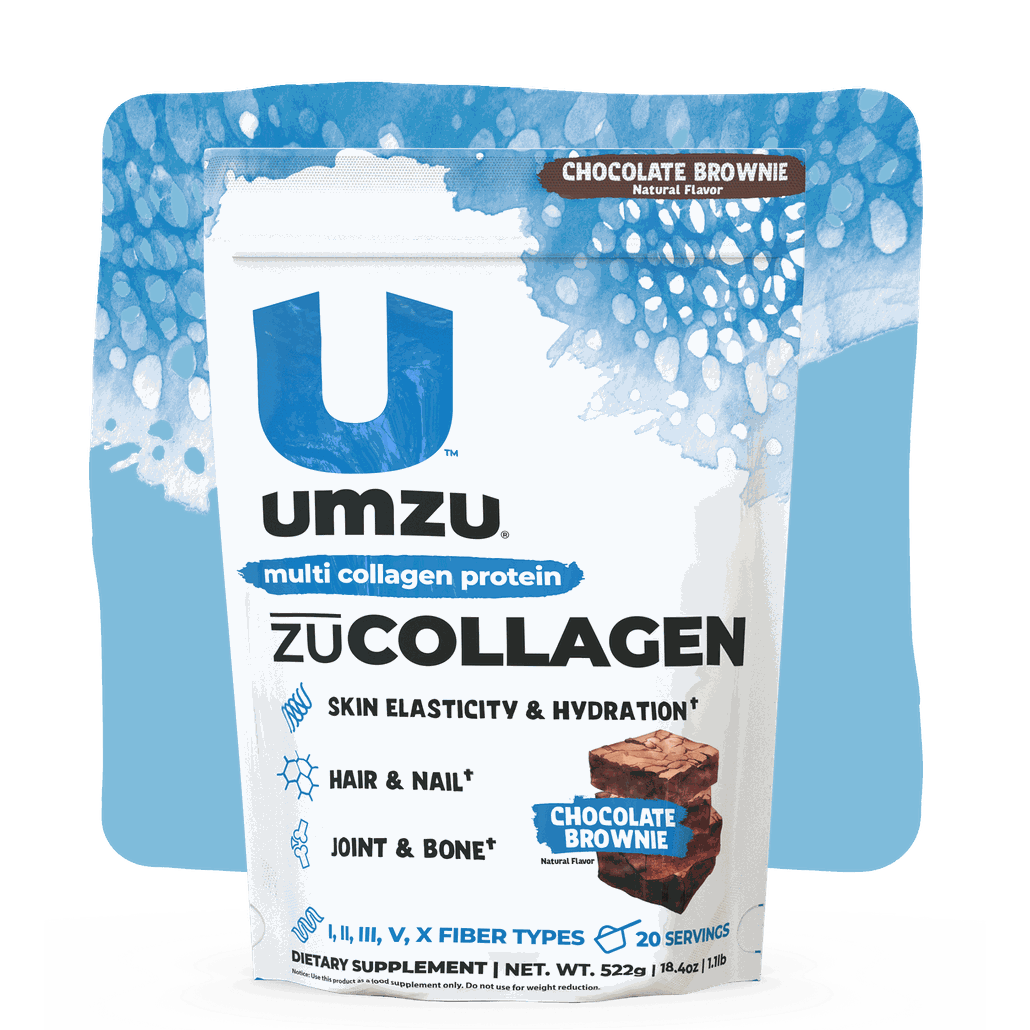 Supports: Skin Elasticity and Hydration, Hair and Nails, and Joints and Bones† 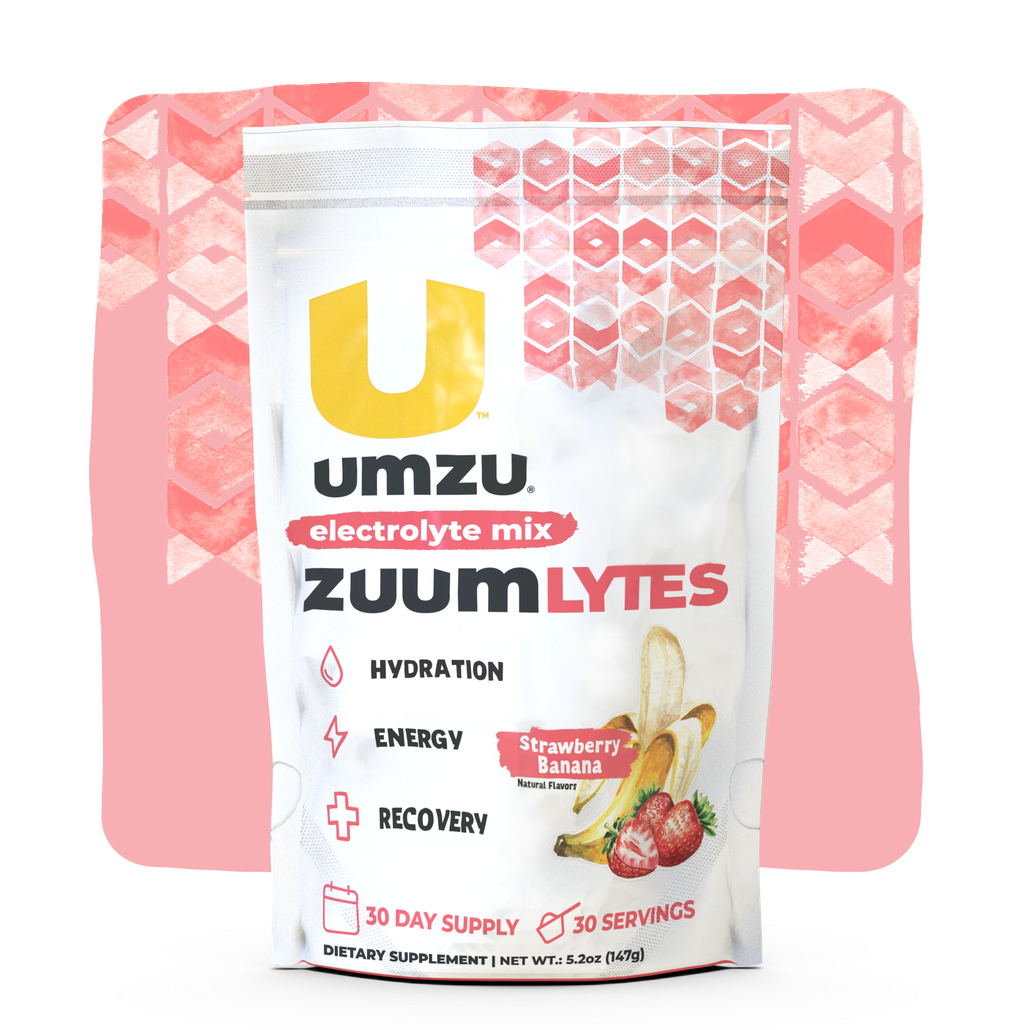 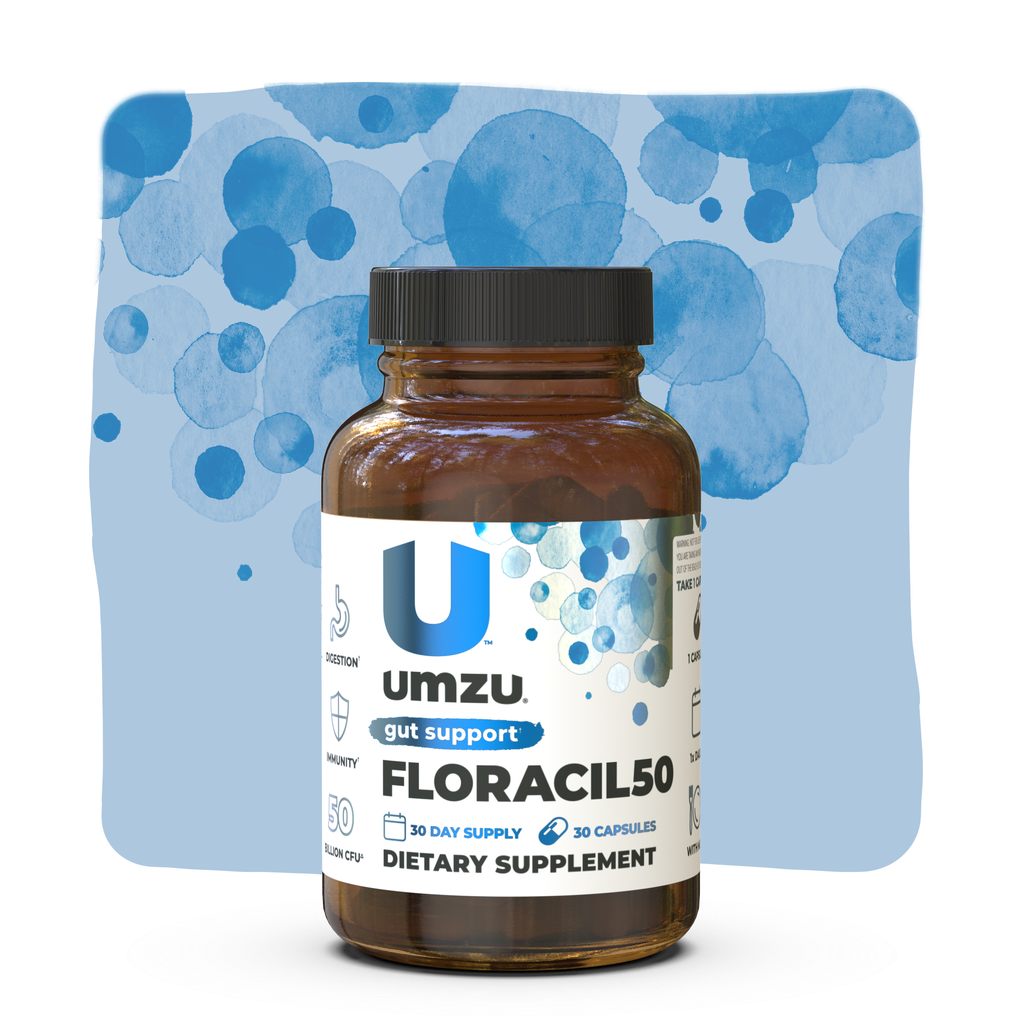 This is our newest product! Be the first to review...