Skip Ahead to Our Supplement Recommendations

Skip Ahead to Our Supplement Recommendations

What Does the Pituitary Gland Do? 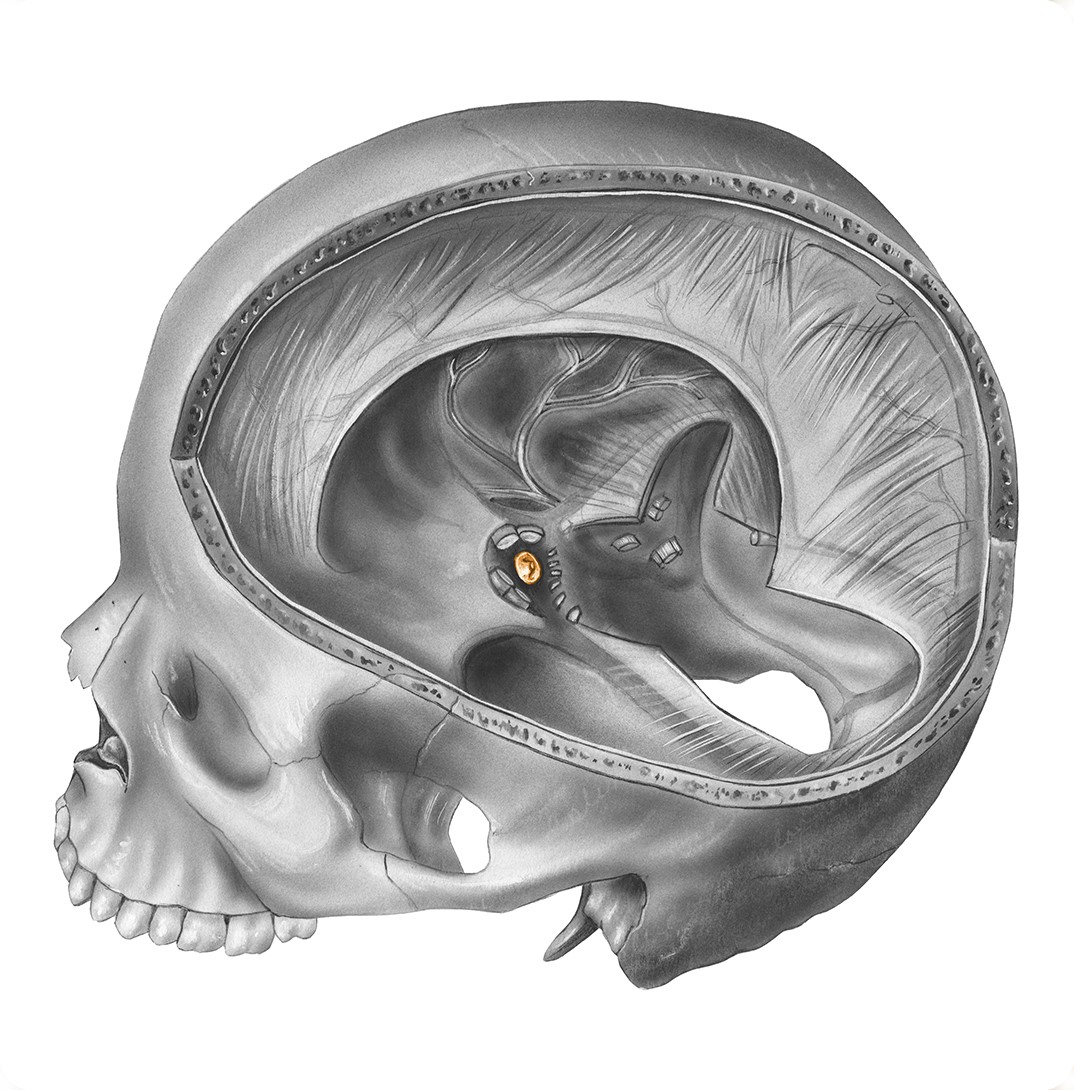 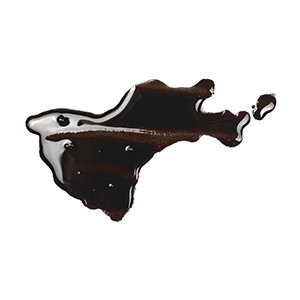 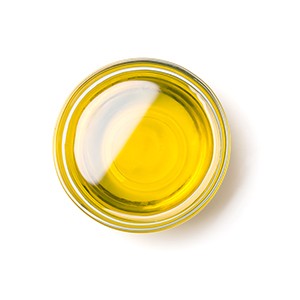 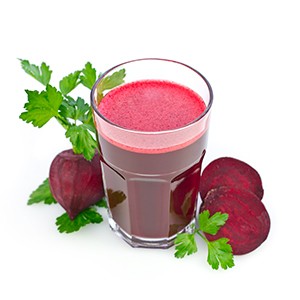 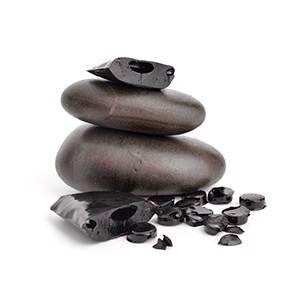 Shilajit, along with being dense in trace minerals, helps remove metal toxins such as excess iron and other heavy metals that can accumulate in the body.

Keep your intake of this in moderation though as it contains the age promoting polyunsaturated fats as well. 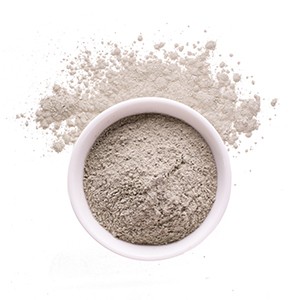 To take the first step towards improving the health of the pituitary gland, we recommend following the guidelines above. In order to assist you in this journey, below you will find 3 supplement recommendations from our own catalog.

NOTE: We do not recommend taking Testro-X and Thyrite together, as the combined zinc content would be above the daily recommended upper intake limit provided by the FDA 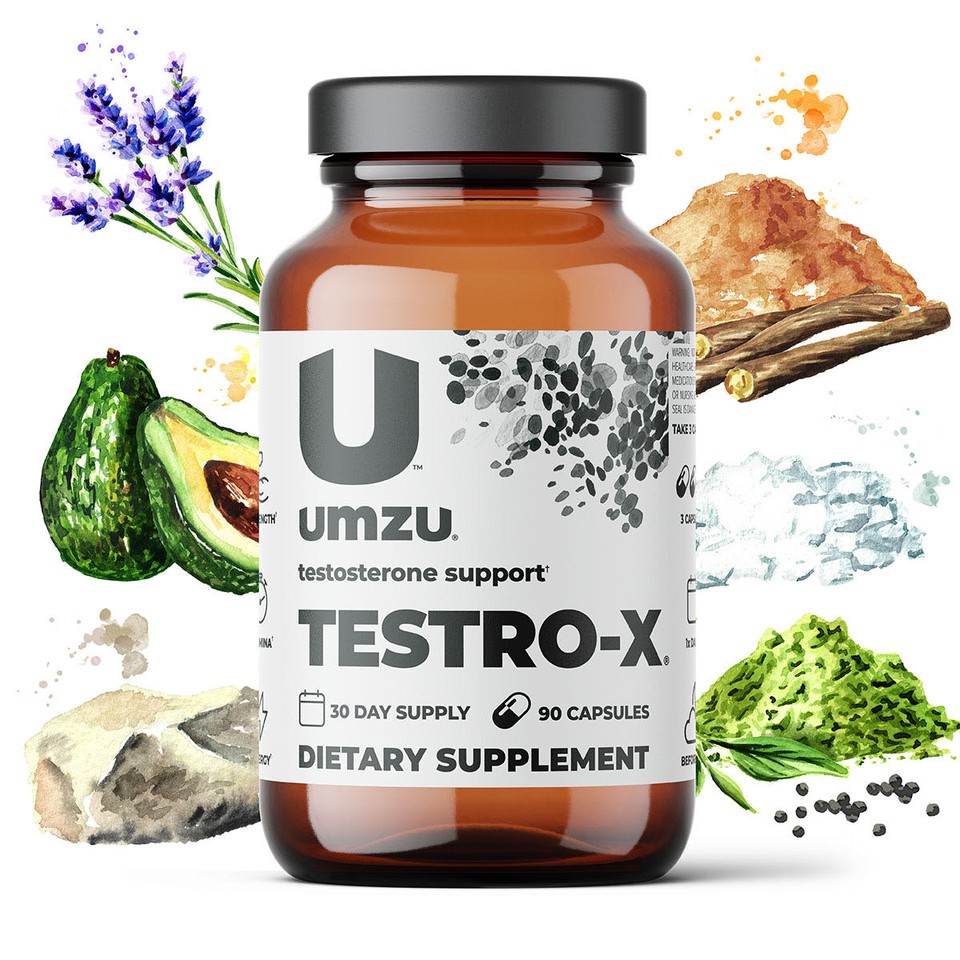 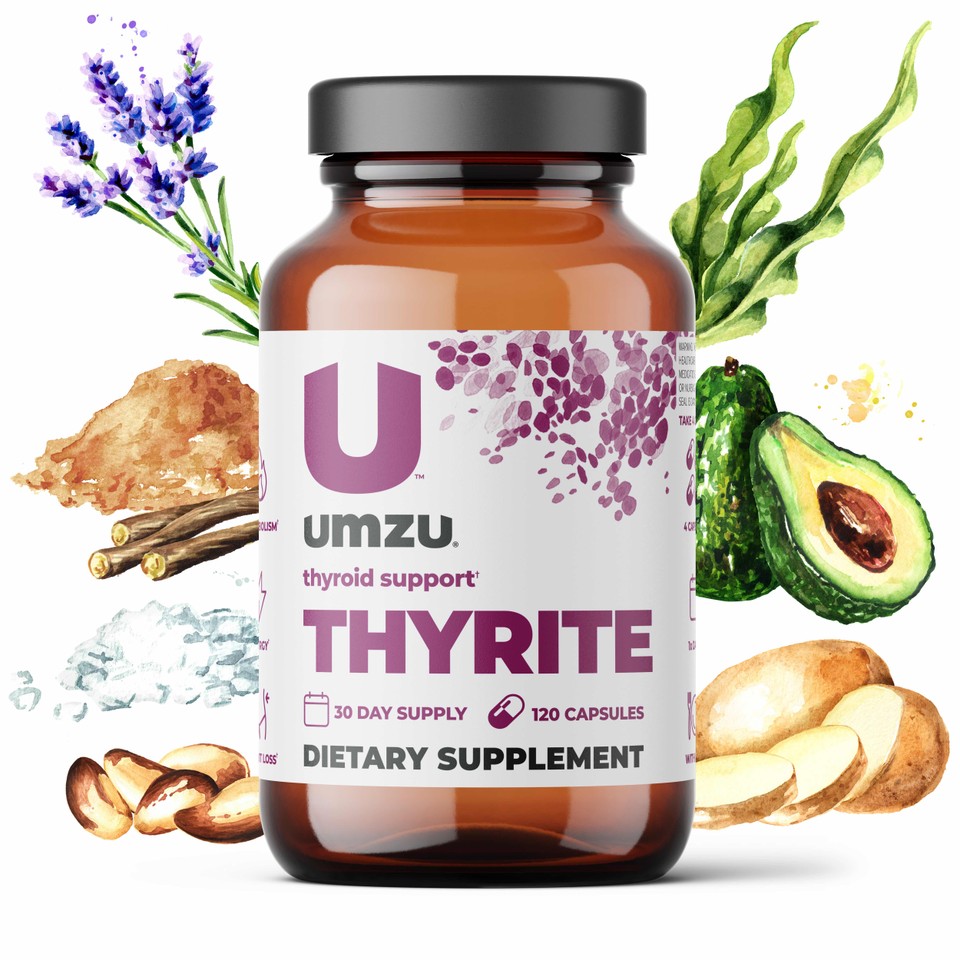 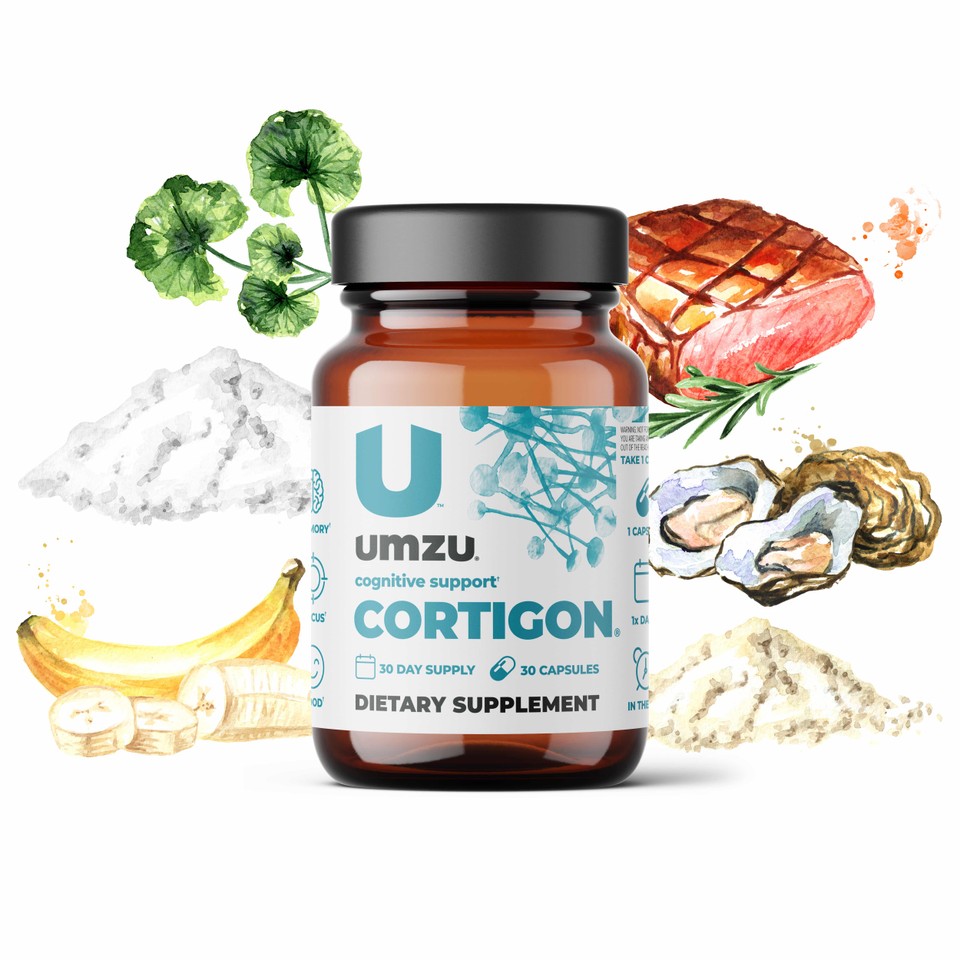